Organics offers a range of options under this heading, from straight leasing and lease-purchase to Build Own and Operate (BOO), Build Own Operate and Transfer (BOOT) and Design, Build and Operate (DBO).

Organics offers a range of options under this heading, from straight leasing and lease-purchase to Build Own and Operate (BOO), Build Own Operate and Transfer (BOOT) and Design, Build and Operate (DBO).

The management of environmental control projects on an ongoing basis can be a complex, unexpectedly costly and time consuming activity.

It is often the case that project management companies, for example, those who manage landfill sites, may not wish to have key management efforts diverted from their core business to activities that are not considered part of their customary business model.

Passing such a responsibility to a specialist company makes it possible to remove the threat of penalties accruing from system failures as well as facilitating the establishment of a clear financial forecast as a basis for management of the issues involved. 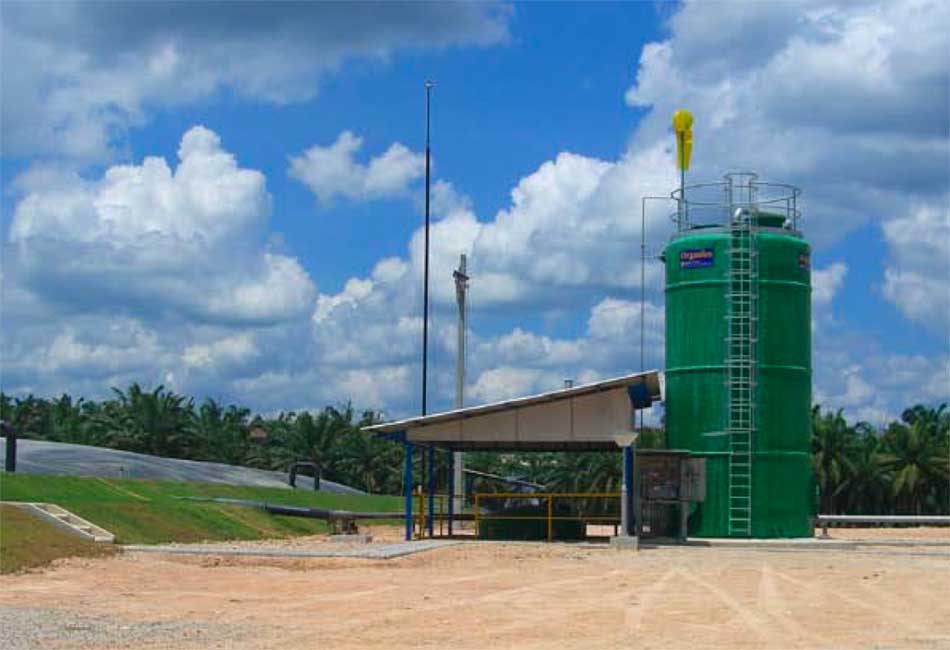 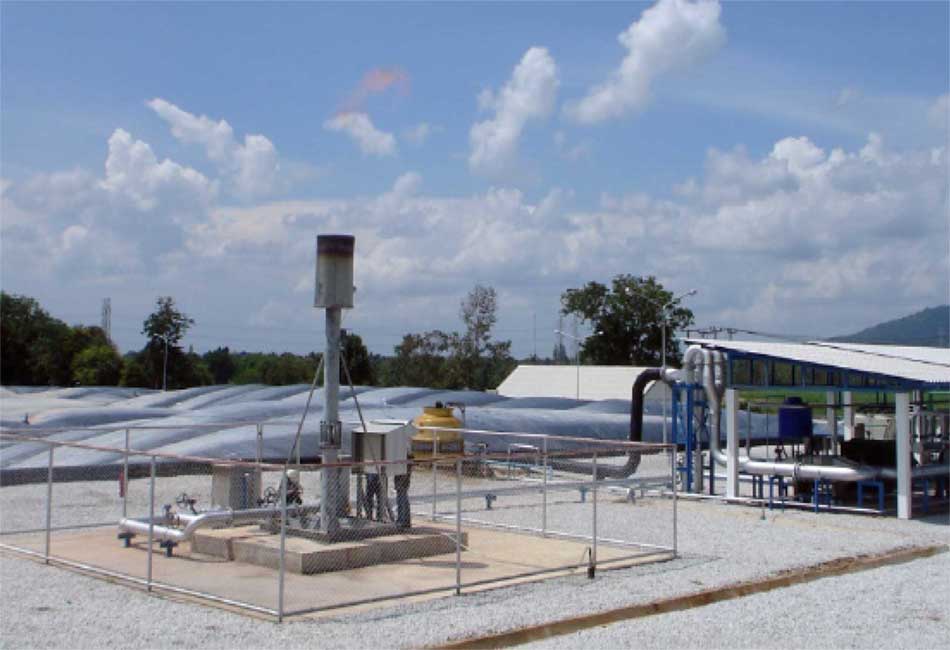 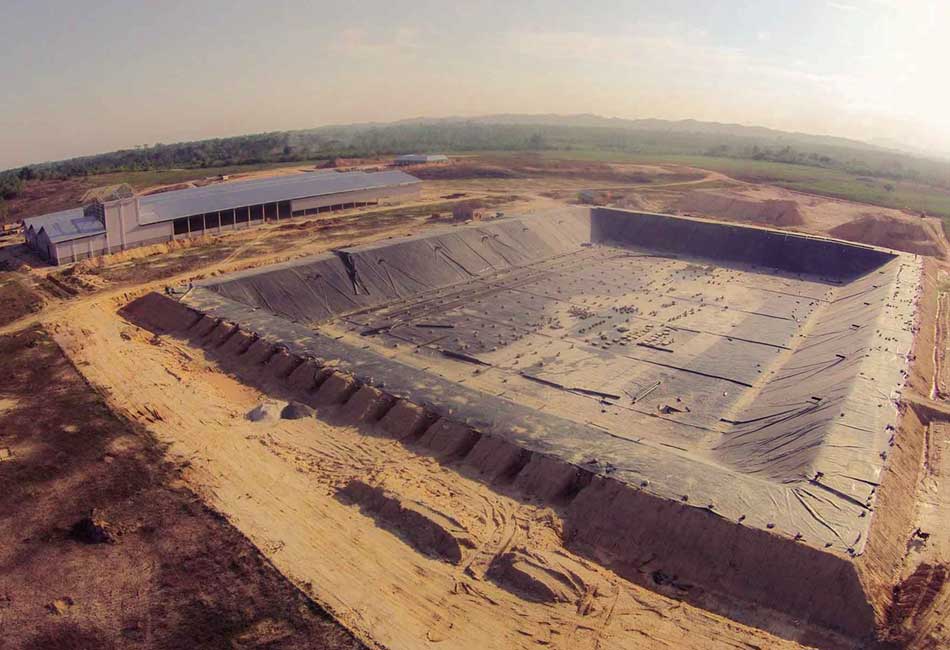 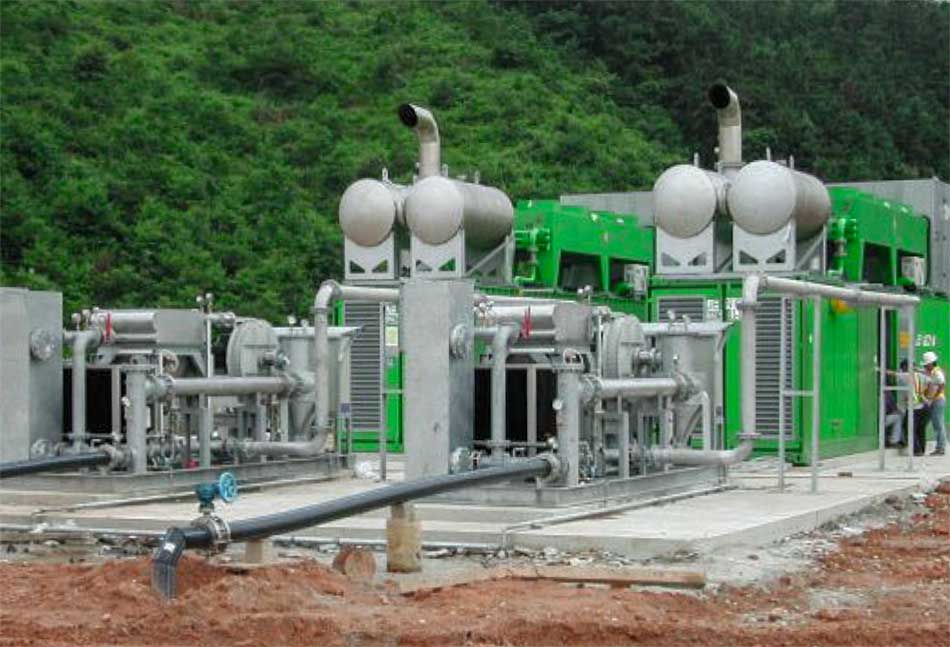 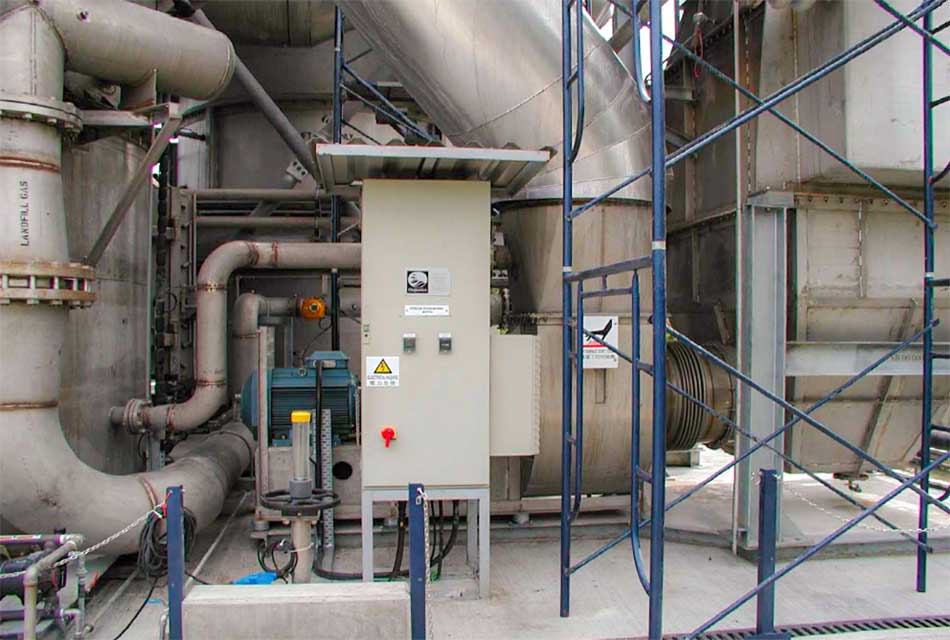 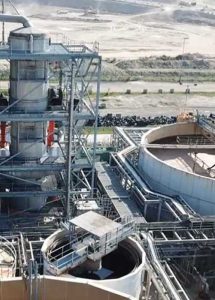 Ammonia recovery and SBR technology for final removal of trace amounts of ammonia.

In spite of the increased awareness of how traditional energy management is affecting the delicate balance of our climate, investments in renewable energy (RE) projects continue to be evaluated and assessed in the same way as any other investment.

Whilst true, increased public pressure to move away from traditional forms of energy generation is motivating a necessity to understand additional factors that may influence the viability of RE project. Principal amongst this process is the influence of regulations and governmental policy in response to a growing clamour to address the climate crisis head on. As a result there is emphasis on several factors including the legal basis governing any subsidies or grants, certification, or tax credits that may be linked to the production of a particular field of renewable energy.

However, at present, the above factors are simply additional to standard financial analyses that are central to understanding the risk related to return that is part and parcel of any commercial enterprise.

Essentially, the principal decision related to the ‘bankability’ of any RE project remains its perceived commercial viability; environmental benefit is a secondary indicator. Financial institutions remain wedded to the requirements of their investors, a fact that means that any return must be clearly linked to the level of commercial risk that is being assumed.

However, different institutions will be prepared to assume different levels of risk, and recent developments have led to significant shareholder pressure resulting in an increasing number of financial institutions divesting themselves of traditional energy-producing businesses that rely on fossil fuel. This makes it clear that some are prepared to reduce the expectation of high returns, especially where the technology involved is proven, such as in the case of wind and solar energy.

In the case of other technology types, such as biogas or ammonia recovery projects, the spectrum of risk involved is not as clearly defined or as well documented.

Risk analysis remains a key feature of RE projects but, as the technology matures, the RE industry is becoming attractive to a wide range of institutions prepared to accept differing level of risk and reward. This does not mean that risk is easily assumed, and project developers must be prepared to provide significant commercial guarantees that the business plan is based on factual data.

Most transactions for sourcing capital to build RE projects are based around two principal avenues: either capital is sourced as a loan from a bank or other financial institution in exchange for guarantees, or the project is opened to financiers who choose to take a stake in the business itself. If the conditions can be met, a bank will provide a loan, but its focus will be entirely on recovering the debt, plus interest, over a period of time.

Equity capital is available from a variety of financial investment companies, usually Venture Capital funds or private investors. However, these latter will expect a higher return for the capital invested, and returns must normally be at a level that make the commercial risk taken an attractive option. As these institutions usually plan for up to 20% of their investments failing, the returns offered must be high enough to attract their interest.

The Organics Group has many years of experience in the development of RE projects and have worked on projects ranging from projects that operate within the context of a Feed in Tariff (FiT) or schemes that reward production on the basis of carbon-emissions savings. The company has developed technology that not only has the potential to generate additional revenue streams, such as the recovery of ammonia and hydrogen from wastewater, but also can reduce the operational costs of waste management.

Key to understanding the potential of an RE project is not only the legislative environment, but also the technical aspects. This will not only include such features as the reliability of feed supply but also its evolving chemistry. For example, and anaerobic digestion (AD) project relies on the constant and guaranteed supply of waste to act as a substrate for the production of biogas, so the source of waste must be contractually guaranteed for a fixed period to ensure amortisation of the finance. It is also subject to ingresses of waste from different sources that must be stringently controlled to ensure that biological activity within the system is not curtailed by the introduction of incompatible agents.

Building on this experience, and aware that the global demand for RE will increase incrementally in the near future, the Organics Group is keen to develop links with potential RE project developers who, whilst wishing to reduce their carbon footprint, do not consider that being deflected from their principal income generating activity is entirely in their best interests.

You can find out more about which cookies we are using or switch them off in settings.

This website uses cookies so that we can provide you with the best user experience possible. Cookie information is stored in your browser and performs functions such as recognising you when you return to our website and helping our team to understand which sections of the website you find most interesting and useful.

Strictly Necessary Cookie should be enabled at all times so that we can save your preferences for cookie settings.

If you disable this cookie, we will not be able to save your preferences. This means that every time you visit this website you will need to enable or disable cookies again.